Based on the  south coast of England Clive is an entirely self-taught artist and has been working professionally since 1993  specialising in detailed portrayals of wildlife from both Britain and abroad.Clive’s initial interest in wildlife and the countryside was fostered in his early years, brought up the son of a dairy farmer, and spending hours outside in the Shropshire countryside birdwatching and larking about on the river Severn and its streams in his hometown of Shrewsbury. Working in pencil, oils and precious metals, Observation is vital to Clive’s working practice.Each drawing or painting reveals meticulous attention to detail, achievable only by hours spent in the field observing and photographing subjects in their natural habitat. Aside from wildlife watching and photography in the UK Clive has travelled extensively in Asia and Africa in search of subjects for his drawings and paintings. It was on one of these trips to the Far East where Clive was introduced to a master artisan and goldsmith working with the Thai Royal family who passed on some of his techniques for working with gold which inspired Clive’s latest mixed media works incorporating both gold and silver leaf.His art has been extensively published with over 70 limited edition releases to date and can be found in galleries throughout the uk and beyond. In 2010 Clive was named Wildlife Artist of the Year  by Wildscape magazine after winning the prestigious annual competition with his image ‘The Egret pool’ and appeared as a finalist in the DSWF Wildlife Artist of the Year 2010,2012 and 2013 with works exhibited at The Mall Galleries in London 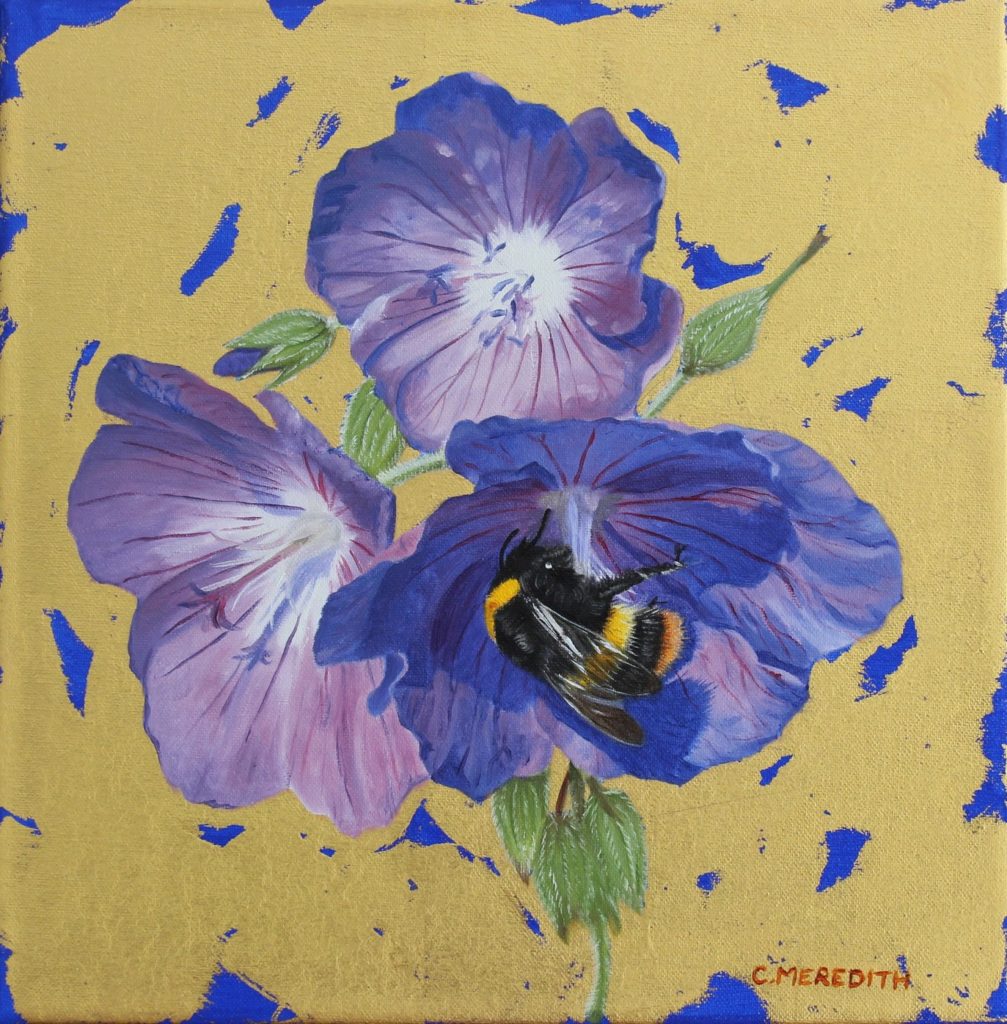